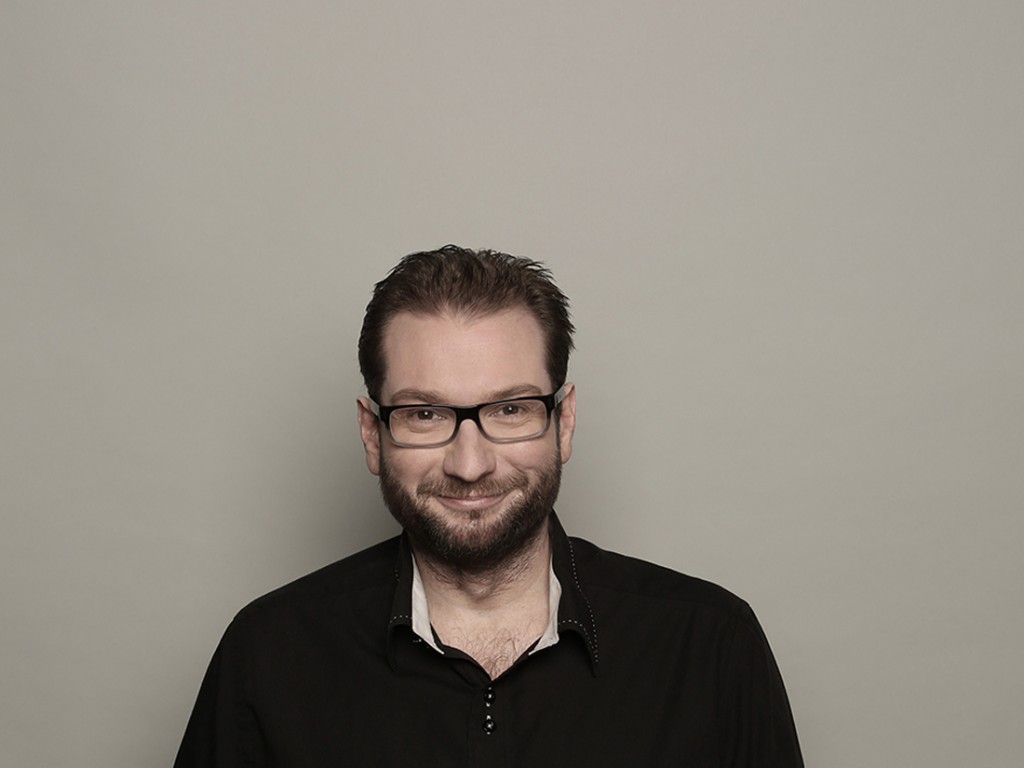 Funhouse Comedy Club is back at the Grainstore Brewery, Oakham on Thursday June 25th for a laughter-packed Oakham Festival Special.

Delaney, who is a regular on Mock The Week and has won Sony and Chortle Awards and the only comedian to have two entries listen in the Top 10 Jokes of the Edinburgh Fringe.

A Funhouse spokesman said: “If you like your comedy to feature belly laugh after belly laugh, then Gary Delaney is about as good as it gets.”

“A member of the tweet elite and regarded as one of the most quotable comics around, the one-liner comedian has lent his pen to pretty much every “credible” comedy show in existence.”

He thinks that most shows don’t contain enough jokes, and is trying single-handedly to redress the balance.

Expect a flurry of jokes, but no coherent narrative, themes or a voyage of self-discovery.

Very few comics manage to pull off the straight ‘one liner’ style, but Gary really does it with significant aplomb. The man is a master joke crafter.

During a short chat Gary gave some quick one-liners including. “Clumsy butchers have their fingers in a lot of pies” and “I could tell it was a Monopoly board from the word Go.”

The husband of fellow comic Sarah Millican – they wed in late 2013, he said: “I don’t think there’s any great secrets – comedy is just supposed to be funny and one-liners are so lean.

Supporting is quirky and funny Wayne Deakin. A regular headliner at all Australian comedy venues, Wayne also tours constantly throughout the USA and Canada. Currently based in London, he works the Comedy Store, Jongleurs and Glee Clubs as well as touring Asia, the Middle East and the Isle of Man.

Completing the line-up will be Larry Dean. Glaswegian comedian Larry Dean’s stand up career started south of the Border in 2008. Since then his burgeoning comedy career required him to work full time in the industry, and has resulted in a number of high profile comedy shows around the UK. In addition to his experience as a stand up comedian, Larry successfully hosted Southampton’s biggest student comedy night between 2008 and 2010. He has also headlined the Blissfields Festival, performed at the Preston Fringe Festival (5 star review), Manchester Comedy Festival and Edinburgh Fringe Festival 2011..

Compere for the night is the amiable and amusing Scott Bennett.

Tickets are £10.00 in advance from the Grainstore or via www.grainstorebrewery.com